Every child has interests. Every child is motivated by something.When interest and motivation collide, learning occurs. Children learn uniquely.


I have a little learner who is motivated to read fluently. She wants to read independently like her sisters. We've tried readers. She needed something she found interesting. Animals. Perfect fit!


While at the library, I found some smaller books, easily held by little hands, with simple words. Not too much text on the pages and beautiful, inviting photographs. Perfect! One book, and she was hooked. One week later, while at the library, my little learner asked, "Mom, can we find more of those animal books!" This  visit, I found books with more difficult words and a bit more text. Reading is taking off! 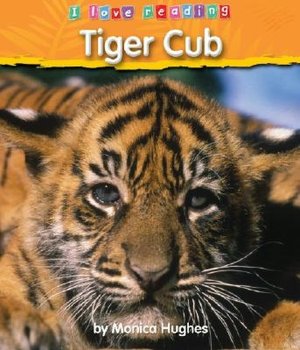 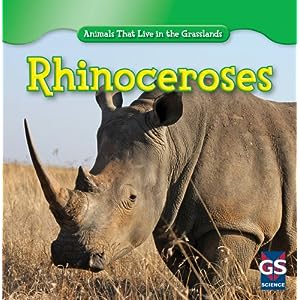 Beginning with easier reads and moving to more difficult: 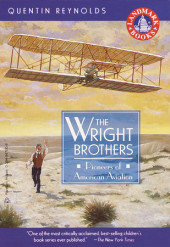 Looking for a new read-aloud, we headed to our home library. Majority vote determined The Wright Brothers (from the Landmark series) by Quentin Reynolds would be our next read. From the very first page, we were captivated. Science, geography, life application. Encouragement for mom. A great read for sure!

Side note: This book spoke to me as a mom who strives to encourage children to ask questions, to remain curious, to love learning. Pages 4-6 impacted me, so much so that I often quote this passage when I speak to mama of little learners. Susan Wright inspired her children with her ability to encourage questions and cultivated wonder. Her efforts changed technology.

"What makes a bird fly, Mother?" Wilbur asked.
"Their wings, Will," she said. "You notice they move their wings and that makes them go faster."
"But Mother, " Will said, not quite satisfied, "that bird that just swooped down didn't even move his wings. He swooped down and grabbed a fish, and then went right up again. He never moved his wings at all."
"The wind doesn't just blow toward you or away from you," she said. "It blows up and down too. When a current of air blows up, it takes the bird up. This wings support him in the air."

The story continues as the brothers ask their mother questions about what they were observing. Wilbur insists he could fly if he had wings, if he could make wings. The narrator concludes the chapter:

We finished the book and our children wanted to learn more about the Wright Brothers and flight. That interest led to asking the local butcher for Styrofoam meat trays from which we cut glider wings. Gliders led to creating a Science Fair project which hypothesized the effect of paper weight on the flight of paper airplanes. We folded, flew, measured and compared. What a journey! It all started with a trip to our home library.

Another tutorial for making gliders
http://wright.nasa.gov/ROGER/1900model.htm

Posted by Cheryl at 9:06 AM No comments:

Flipping through books on the "new book cart" at our local library, I was intrigued by one of the
titles—Balloons Over Broadway: The Story of the Puppeteer of Macy's Parade. Living in the Northeast as a child, the Macy's Parade was a highlight of our Thanksgiving Day morning; almost as important as putting the turkey in the oven.

I pulled the book from the shelf and placed it in our canvas library bag. When we arrived home an eager, curious little learner retrieved the book from the bag. "Mom, let's read this one!" We did and I learned the back story about the balloons at which I marveled as I child. In the process of reading one of our newest library finds, I was able to tell my children about one of our favorite holiday traditions—watching the Macy's Day Parade while smells of cinnamon and roasting turkey permeated our home. A slice of family tradition and a delightful piece of American history served up during read-aloud time.


Interested in learning more about Macy's Parade, Tony Sarg, or puppet making:
A brief video about the parade history
Behind the scenes tour of the parade
Parade Memory Match
About Tony Sarg, puppeteer
More about Tony Sarg
Puppets children can make
More puppets to make

Other creative experiences:
Make puppets and perform a puppet show to entertain family and friends
Visit a local marionette theater

Posted by Cheryl at 1:44 PM No comments: