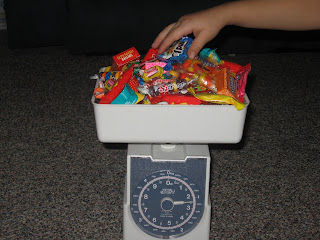 
Our children want to know more about scales? Click here!
Posted by Cheryl at 10:52 AM