Students, elementary through high school, needing additional practice can access additional online review activities for every level workbook. Auditory recordings of the word pronunciations and definitions are available. These online exercises are especially helpful for students who need auditory input for optimal retention.

Posted by Cheryl at 6:00 PM No comments: 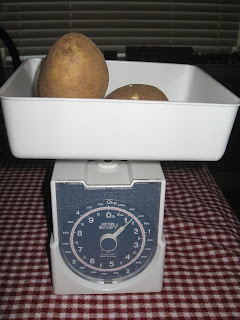