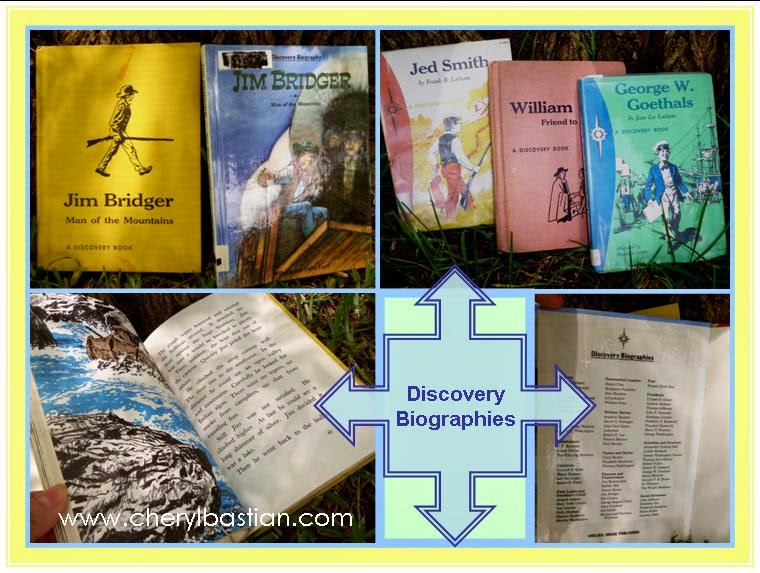 Garrard Publishing Company's Discovery biographies have been some of our favorite reads, encouraging independent reading in newly fluent readers. These books are often the next choice after Step-Up books, also biographies.

Discovery biographies are historical adventures written for little learners at the mid-elementary level. The cover copy on one book states "Discovery Books have been tested by the Spache Readability Formula and edited so they can be read by children in grades 2-4". We found our later elementary learners also enjoy these books due to the engaging content and find much satisfaction in finishing a book in one day.

The books--we especially like the hardcovers--offer full page, three-color illustrations with larger font size. Garrard states "all facts are authentic for they have been carefully checked by leading sources for historical accuracy". This series has definitely opened another reading level of living books for us!

We have not read all the titles, choosing to save some titles for later learning. Also, note the varied covers. Nice to have visuals when shopping a used bookstore or garage sale.

Men and Women of the Frontier

Posted by Cheryl at 5:58 AM No comments: 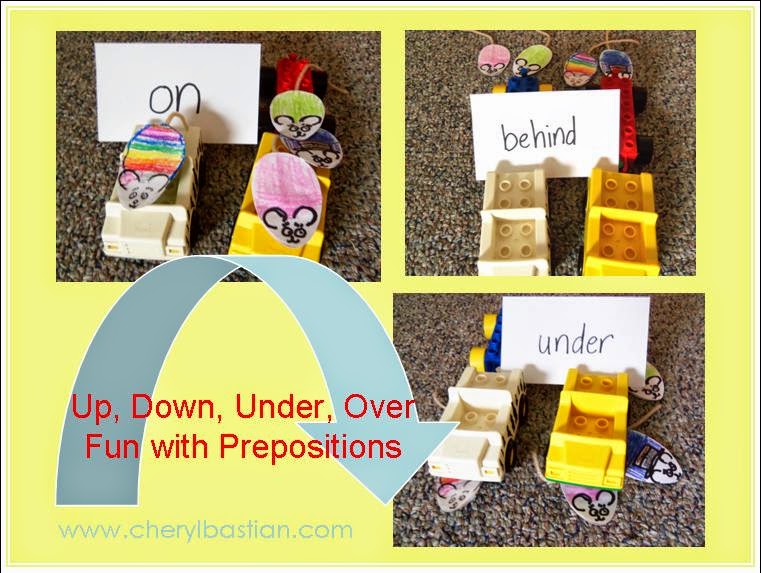