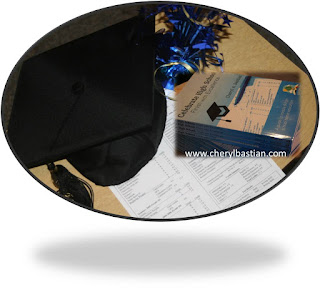 Since George Washington University announced it joined the ranks of "test optional" schools, home educators wonder what it means for them.

Though some universities are moving toward test optional for public and private schooled graduates, not all schools are following suit for college-bound, home-educated students. We personally found it wise and helpful to research the admission requirements for our student's top colleges of choice, first and then work to meet those requirements. Though we were pleasantly surprised to find some test optional or test flexible, others were not.

So, which schools are really test optional for home educated grads at the time of research, July 2015?

Colleges and universities may be added. Check back soon!

Note: Wording can be confusing. Interpreting the words should, must, advised, required, and recommend is essential. When there are questions, contact the admission office of the university.

When considering test optional universities, homeschoolers may want to consider:

I have learned it is recommended that students take the SAT or ACT, at a minimum, while in high school. Though there are test optional universities, and the list may continue to grow, there still are many which have very specific application requirements.

The revision--which increased content by almost two-thirds--is here and ready for purchase. Contact Cheryl at cheryl@cherylbastian.com or purchase on Amazon. 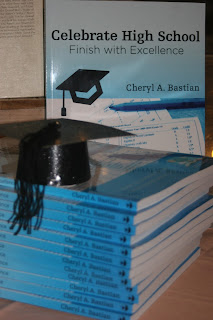 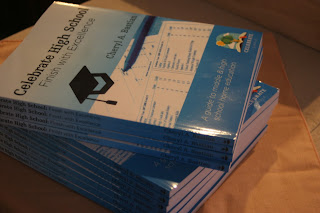 Posted by Cheryl at 7:33 AM No comments: 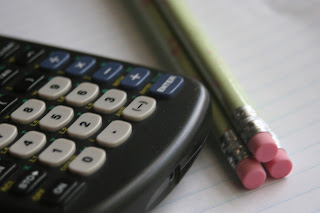 A common question heard around the evaluation table this summer...

"What about the PERT?"

The PERT—Postsecondary Education Readiness Test—is a customized assessment used in Florida to measure students abilities and skills for the sake of course placement for postsecondary studies in the areas of math, reading and writing. The assessment is computer-adaptive—questions are computer-generated based on the previous question—with the results intended to help place students in classes where they will be most successful. There are 30 questions on each subtest. The test is not timed, an advantage for some students.

For information regarding scoring and course placement, visit  http://www.fldoe.org/schools/higher-ed/fl-college-system/common-placement-testing.stml.

Celebrate the simple in learning 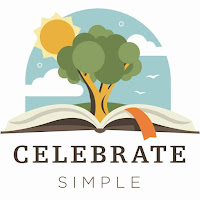 It's been a few years and a few children ago that we read Benjamin West and His Cat Grimalkin by Marguerite Henry (yes, the author who wrote the beloved Misty of Chincoteague, another classic worthy of the read). The book introduced us to the Father of American Painting, an artist of whom we were unfamiliar.

Recently, the youngers were introduced to Benjamin and the olders were reacquainted while reading Benjamin West: Gifted Young Painter by Dorothea J. Snow, a biography from the Childhood of Famous Americans series. We were all intrigued, just as we were years ago at our first introduction. 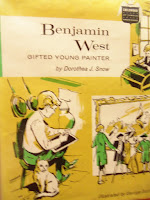 Interesting new vocabulary we learned from our reading journey through Benjamin West: Gifted Young Painter .
We finished the COFA biography today. As I read the last word of the book, a little perked up, interested:

Yes, we can. And so can you! Look up these painters in your favorite set of encyclopedia (yes, they still exist), explore Google images, and watch a few You Tube videos.

A good story sparks an interest.

"Benjamin influenced many artists. Let's find out more about those artists."


A spark ignites an interest, which in turn lights a new fire.

A spark ignites an interest, which in turn lights a new fire. 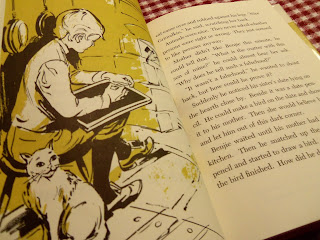 That's the ever giving blessing of learning.

Posted by Cheryl at 6:14 AM No comments: