Intentional. It is my mantra, whether teaching my littles (and bigs) or embracing life. Intentionality has served me (and my family) well.


How can I be intentional this minute to make a difference in the minutes yet to come?

The word intentional means (back to definitions):

From the 1957 Webster's New 20th Century dictionary, intentional was defined as

According to Dictionary.com, intentional is defined as

What proceeded the afternoon (minutes, hours or years before) contributing to the fruit of the day featured in Part I?

These were all lessons in and of themselves. 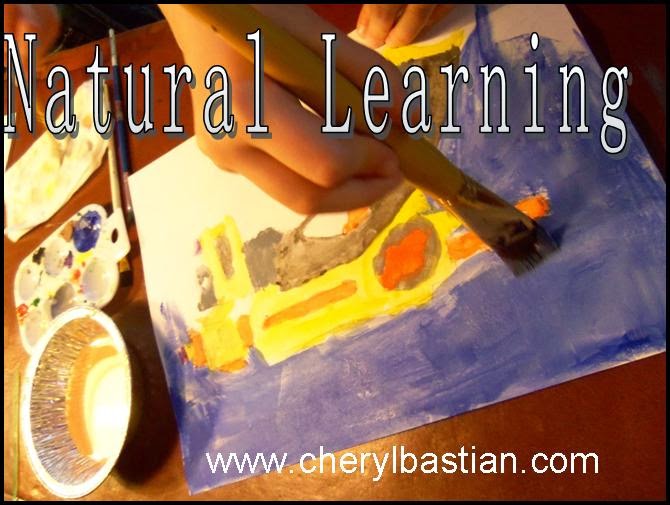 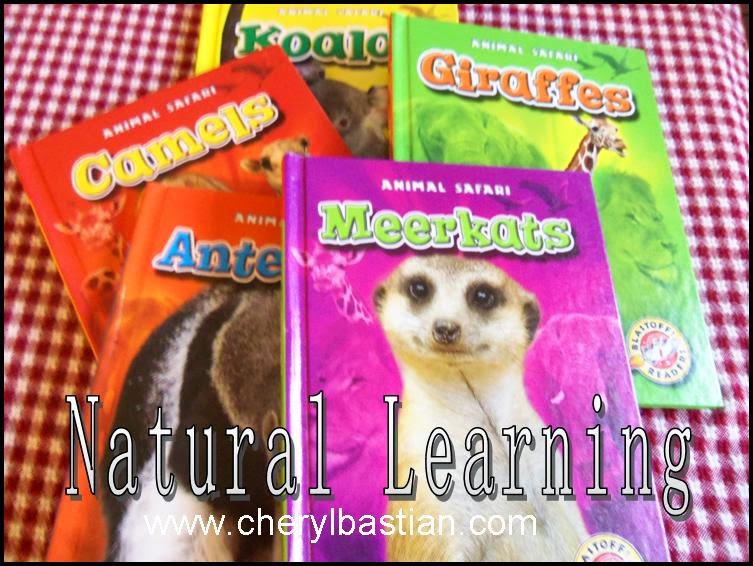 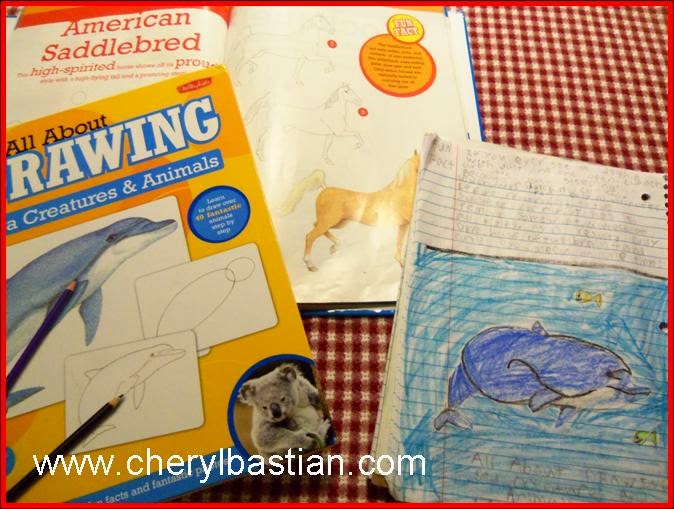 So, though natural learning occurred last week, there was intentional thought and instruction that proceeded the fruitful afternoon.

Definitions change. New editions dictionaries printed, new words added. In with the new, out with the old. I know it's cliche. But it is true (even if I personally prefer an older definition).

I recently pondered comments made and questions received by parents who have entered the home education journey within the past five years. My conclusion: natural learning (sometimes referred to as delight-directed or interest-led) of yesteryear can be quite different from natural learning of today.

Natural learning of yesteryear, as I understood and lived it, was learning that happened as a result of a intrinsic interest but was often preceded by intentional actions, with lots of cheering on the sidelines.

Today's natural learning is expected to happen instantly with no direction or prior foundation, no thought given to the natural interests of the child. In fact, I talk with parents who just "hope" learning will spark and children will "take off" but no time is allotted to provide training or significant resources.


There must be groundwork laid to make learning all it can be. 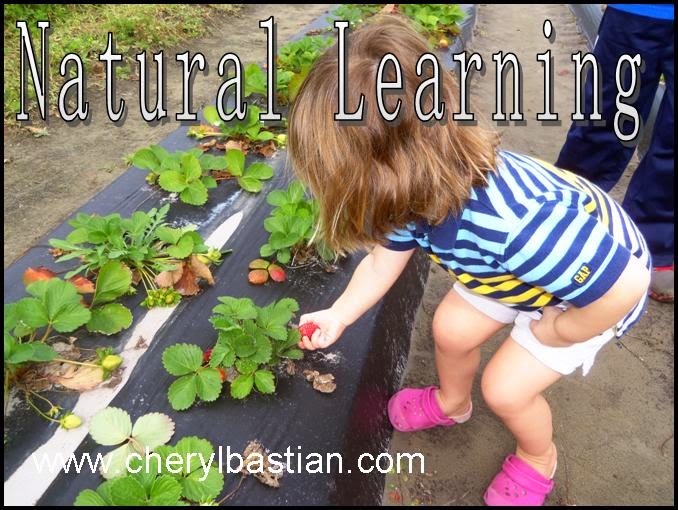 Don't get me wrong, there is truth to both perspectives of natural learning, and there is also truth in the matter that children will learn from life. However, children also need direction, tools, and intentional placement of resources in their environment for learning to move deeper, to "take off".

Last week, natural learning "took off" in my house. It wasn't planned. It was not on the "lesson plan" of the day, surely wasn't on my radar. After a morning of typical routine (you know teeth brushing, breakfast, and bed making), math and language arts instruction, and lunch, I had to sit with a calendar and phone to make several doctor appointments. I told the children I needed thirty minutes (so they knew the expectation) to make phone calls and than we would move on with the day.

A few phone calls and thirty minutes ended in a few more phone calls and an additional fifteen minutes. When I emerged from my calendar, I was amazed at what transpired in my kitchen and living room. So amazed and pleased, I let the rest of the afternoon play out and didn't interrupt with my plans. In the end they learned significantly more and were proud of their accomplishment to devise a plan to be productive while I was on the phone and carry it out....a plan that lasted hours and produced much fruit. They knew it and understood they were capable of self-learning even when I wasn't available to direct every step. The afternoon of natural learning would not have transpired without prior intentional actions built on the intrinsic interests of the children.

Those intentional actions will be Part II of this series.
Posted by Cheryl at 4:39 AM No comments: